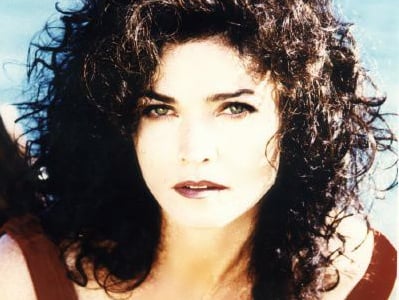 Music featured in this podcast by:

Kate Voegele – Only Fooling Myself

This version is the demo version before it was re-produced and re-mixed when she was signed to Interscope Records. This song went on to hit Top 40 on the Billboard Charts.

This song is a demo version before it was remixed and reproduced and before it hit Top 10 on the Billboard charts.

Pepper MaShay – Does Yo Mamma Know