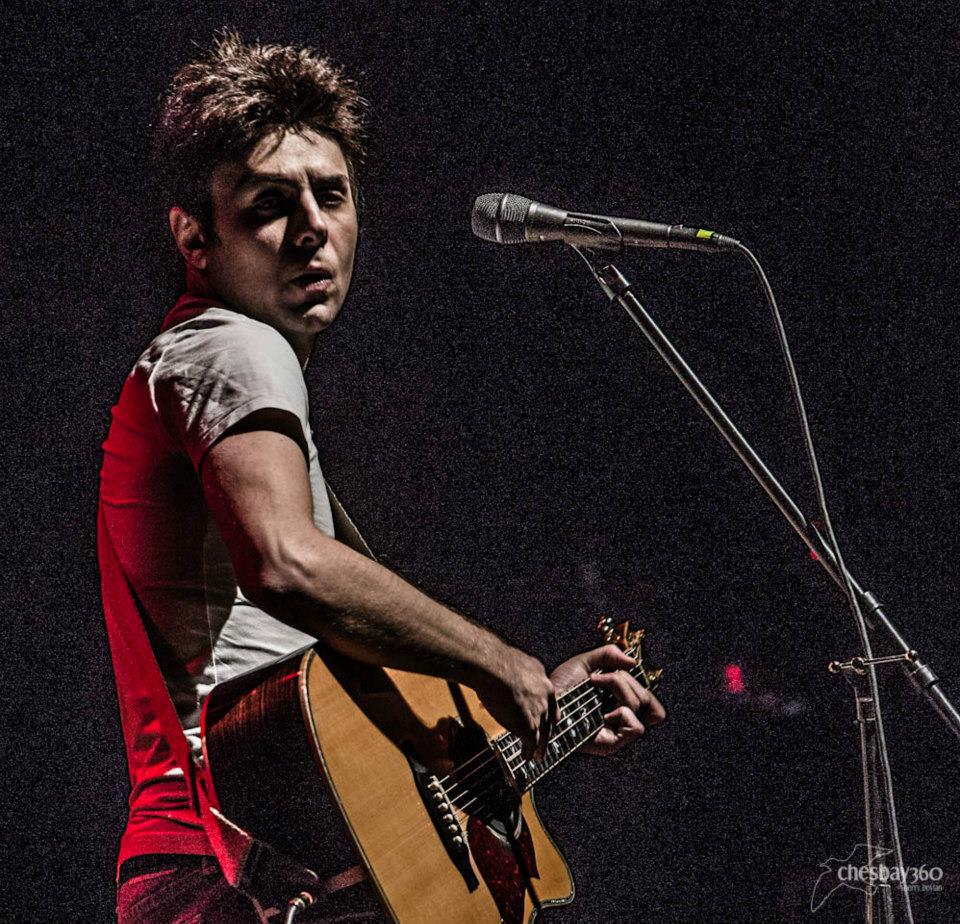 Aimee Laurence, a music journalist at Essay Writing Service, writes articles about music theory and new musical trends. She enjoys sharing her passion for this topic with her readers. In her free time, she offers singing and piano lessons.