Want the chance to win the 7th Annual Christmas Songwriting Competition? This is a limited-time only competition that could enhance your music career... 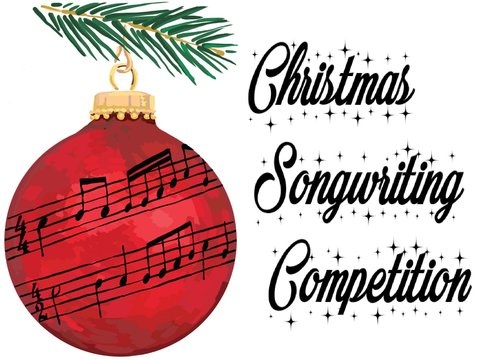 Do you have any Christmas or Holiday songs that you have written or co-written? if so. you should enter the 7th Annual Christmas Songwriting Competition!

It's the most wonderful time of the year for songwriters - Get an opportunity to have your songs published, cut by recording artists and win great prizes. This is a special limited time opportunity for your Christmas or Holiday songs!

Don't miss this once a year opportunity...You have in front of you the opportunity to enter the inaugural Christmas Songwriting Competition to make the next few weeks the best weeks you've had all year...

This is a limited time only when you can enter a Christmas or Holiday song. Yes, it's that time of the year folks when you think about Christmas and Holidays!! Do you have an Original Christmas Song you have written or co-written? Do you have a song like "Last Christmas" by Wham! or "All I Want for Christmas Is You" by Mariah Carey? Why enter and who knows you could be the top winner and a special Christmas Songwriting trophy for that special place on your mantle and possible songwriting contract with a major music publishing house.  Hurry, enter online now!   (or by mail)

"This is an Unexpected and Wonderful Christmas Gift! We’ve always wanted to write a Christmas song, and We’re so excited to win the Top award for our first try!" 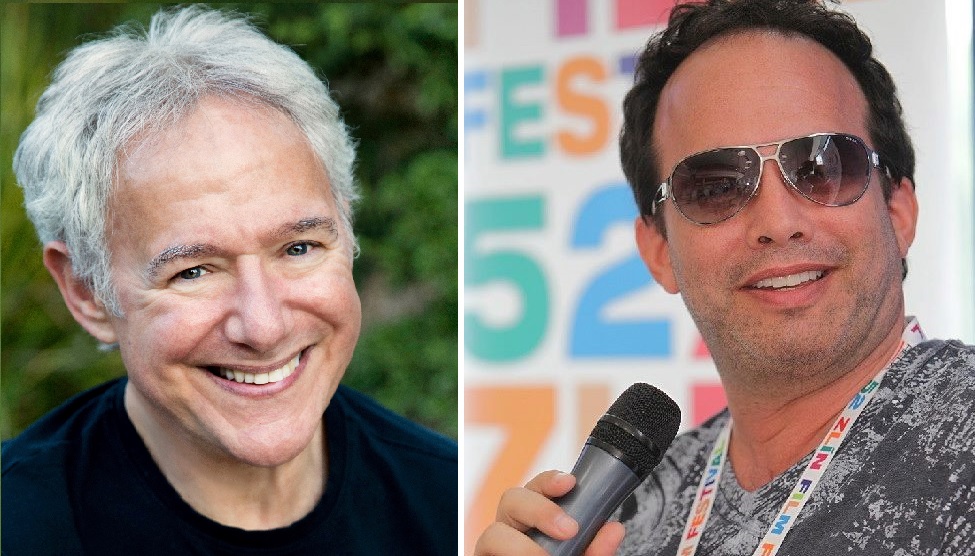 "It feels Amazing to be the top winner. I'm glad the judges at the Christmas Songwriting Competition gave my Christmas song a number one place!" 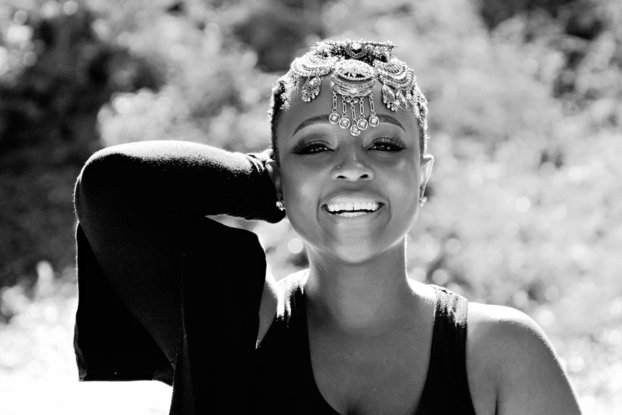 "USA Songwriting Competition is a wonderful resource for discovering exciting new talent. Thank you for having me as a judge!" 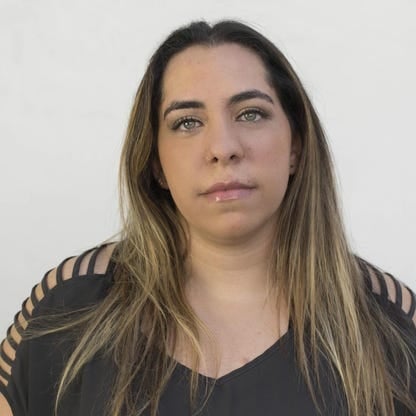 "I am honored and filled with appreciation of the recognition given by the music business professionals who have judged the second annual Christmas Songwriting Competition. Winning is not only gratifying, it is an immense validation" 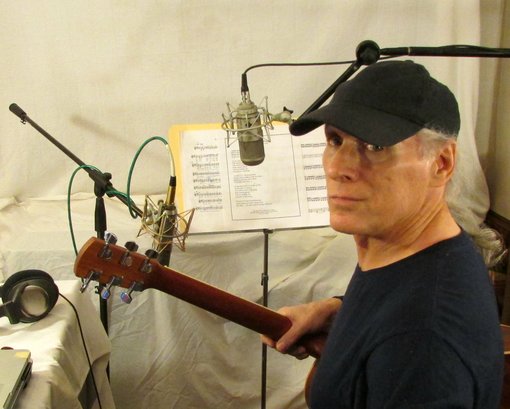 "I’m grateful my song was selected winner of the top prize in the USA Songwriting competition. This recognition inspires me to continue the work. I love the process of writing, and this will help me follow through when the next song idea pops into my head. Thanks to the judges, and thank you to everyone at the competition for supporting the art of songwriting." 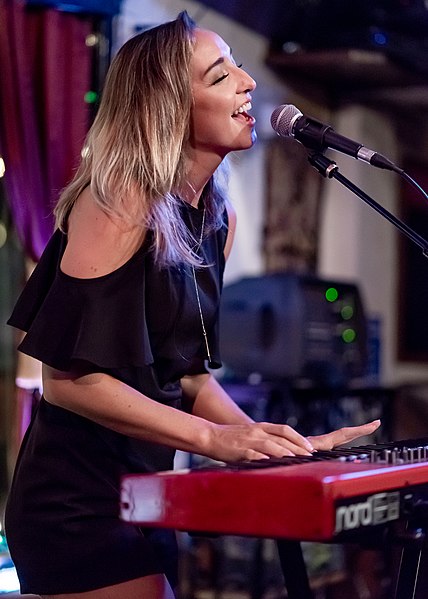 "We are so excited to win this competition. We entered this competition as unsigned acts, came out as top winner, signed to Island Records and we hit #1 on the Billboard Hot 100 charts and went double platinum!" 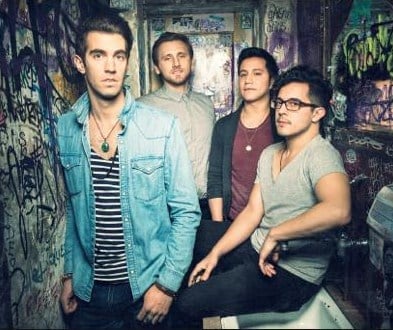 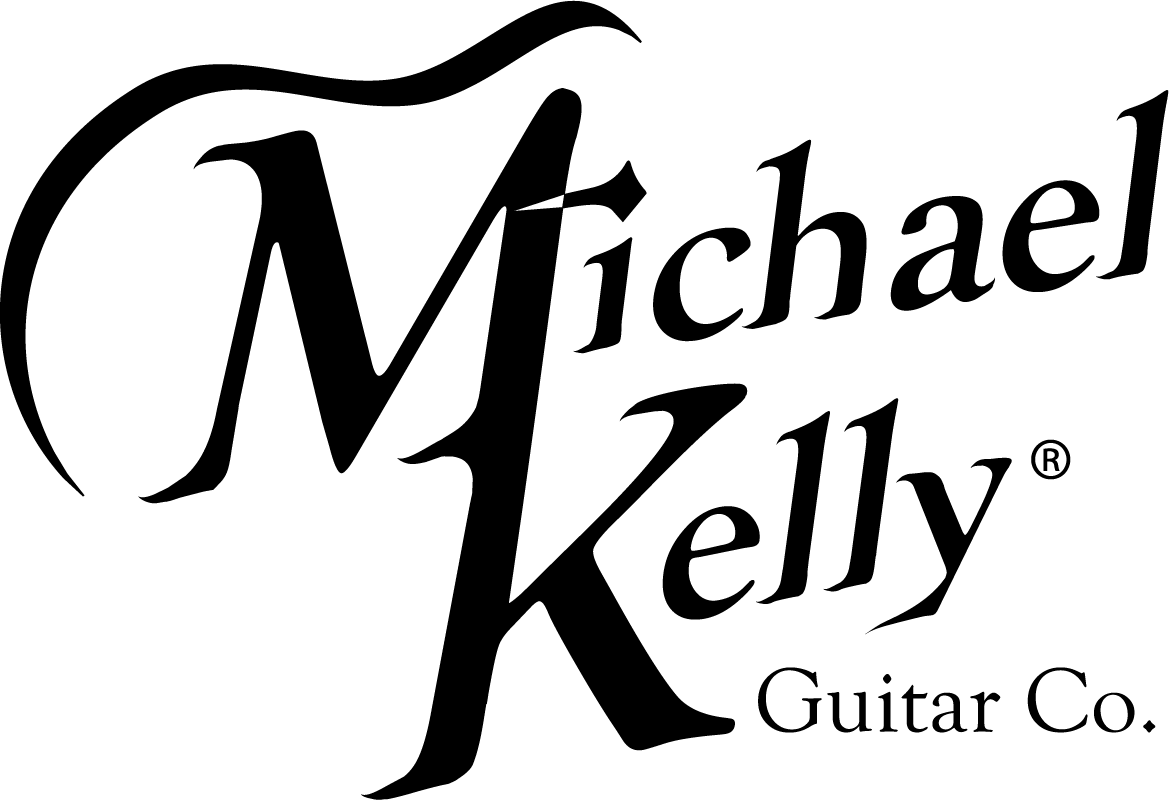 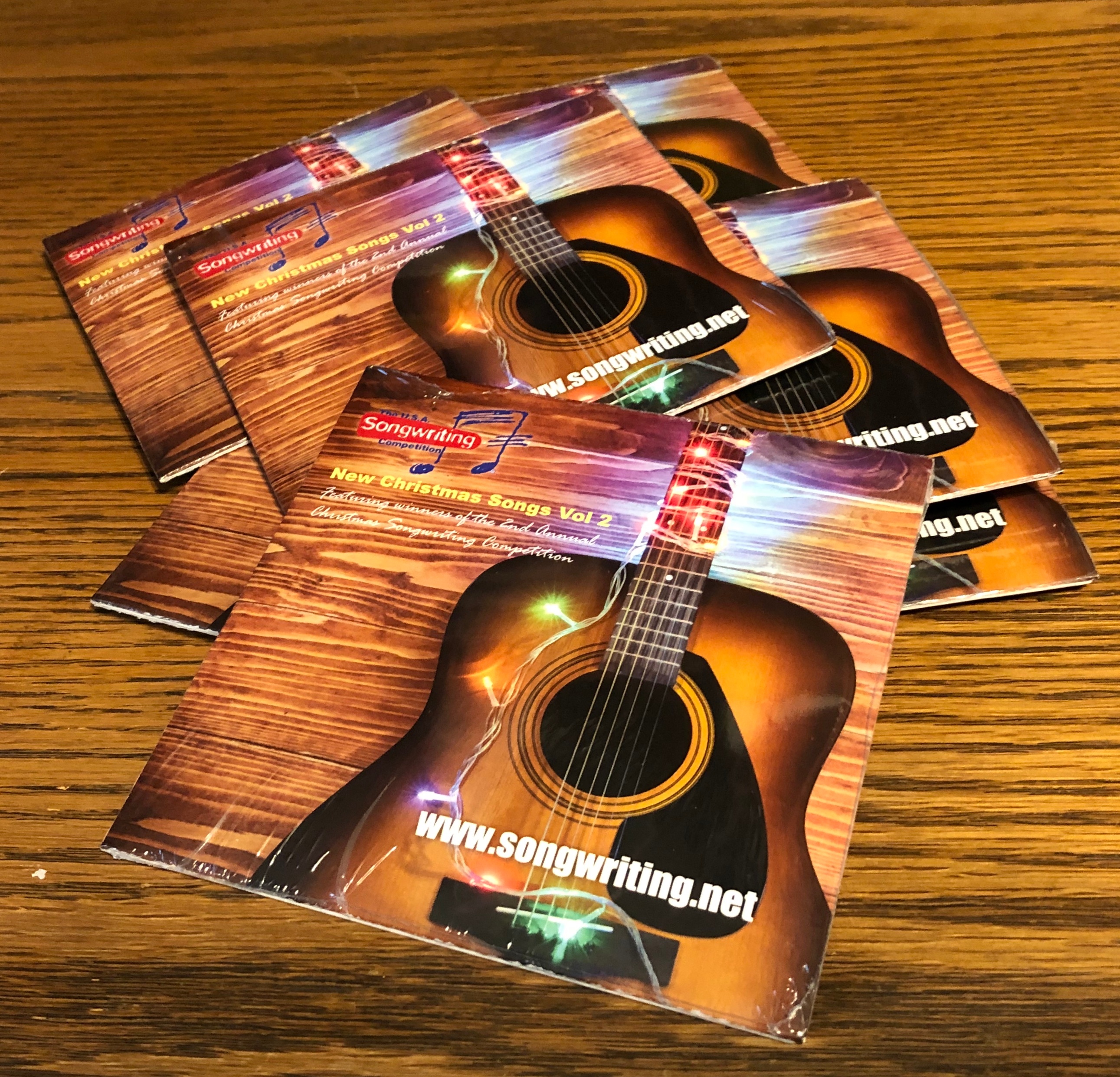 The Top 15 finalists' songs will appear on our Christmas/Holiday Compilation CD, which will be promoted to various radio stations in USA and Canada! This is an excellent music industry exposure for you and your music..