Our 2014 edition included songwriters at Mozart's Coffee Roasters in Austin, Texas, such as: 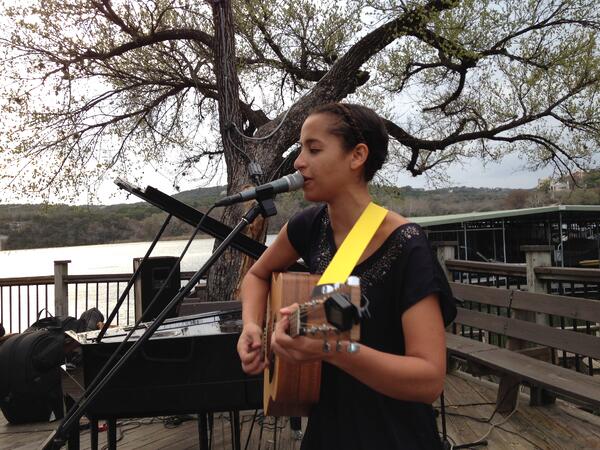 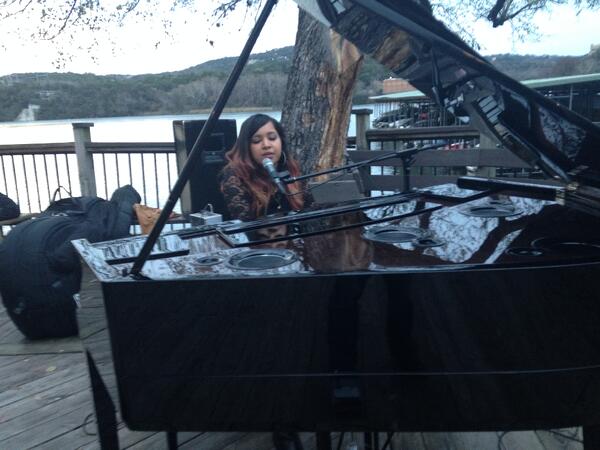 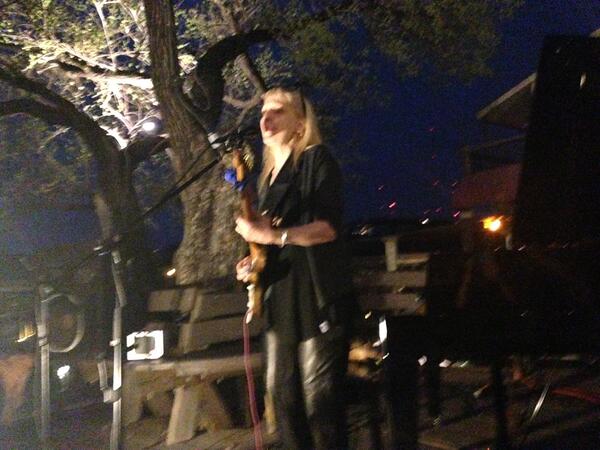 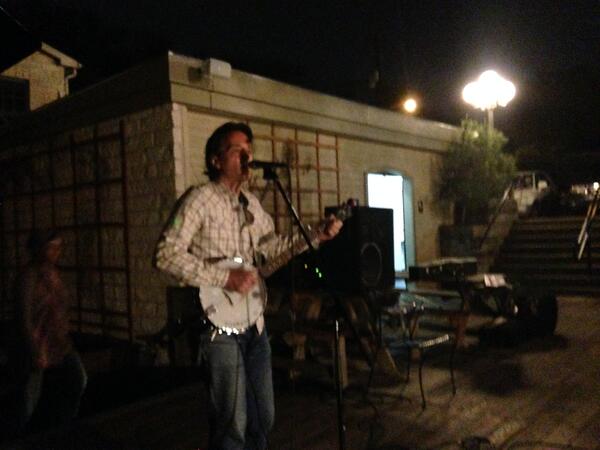 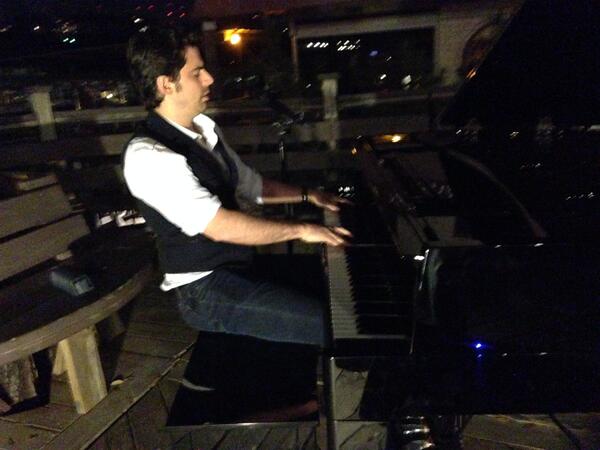