.:  Top Winners through the Years

The results of the 24rd Annual USA Songwriting Competition are out. We would like thank our entrants, judges and sponsors for your support.

Here are the winners:

GOSPEL/INSPIRATIONAL
"Why Won't You Love Me" by Dave Pettigrew & Scotty Wilbanks; Ridgewood, NJ

NOVELTY/COMEDY
"Do What You Do" by Keith Rayburn; Santa Cruz, CA

Here are the finalists of the 2019 Competition:


FOLK
"The Last Few Weeks" by Alex Leggett
"Autumn" by Dave Nachmanoff
"Whole" by Evie Joy
"I'm Not There, Yet" by Brady Lillie
"A Couple Broken Windows" by Aaron Burdett
"Rock and Roll" by Aaron Burdett
"Going Through Something" by Justin Hooper & The Simple Parade
"Flaws" by LEW
"When I Was a Bird" by Megan Slankard
"Tell Me What A Life Is Worth" by Charles Absher


ROCK/ALTERNATIVE
"The Life Inside Me" by David Johnson
"Sea Of Self" by Steven Slama & Trainhead
"Before It's Too Late" by Alexandra Razumova & Major Moment
"Mother Mary" by Tom Auton
"Cartilage" by Dave Padrutt & Jenna Fournier
"Queen Cobra" by Jake Floyd, The Orphan The Poet, Max Collins & Kenny Carkeet
"No Friend Of Mine" by Glenn Fogwill & Shotgun Mistress
"Birds, Bewildered" by Dan Michaels, The Choir, Steve Hindalong & Derri Daugherty
"Sometimes I Can Fly" by Otabek Salamov & Needshes
"Poster Boy" by Vân Scott


LYRICS ONLY
"Wild Enough" by Elina Stridh, Andreas Moe & David Björk
"You Are My Road" by Bill Jenkins & Trystan Matthews
"Philadelphia" by Eric Colville
"12 Step Program" by Eric Colville
"Imminent Goodbye" by Helle Hansen
"Enough Light" by Michael Harmel
"Sweatin' Like A Pig, Singin' Like An Angel" by Vanessa Collier
"Michael" by Tiffany Pollack & Eric Johanson
"The Monster" by Richard Bonnin
"Worth Everything" by Colten Lyke 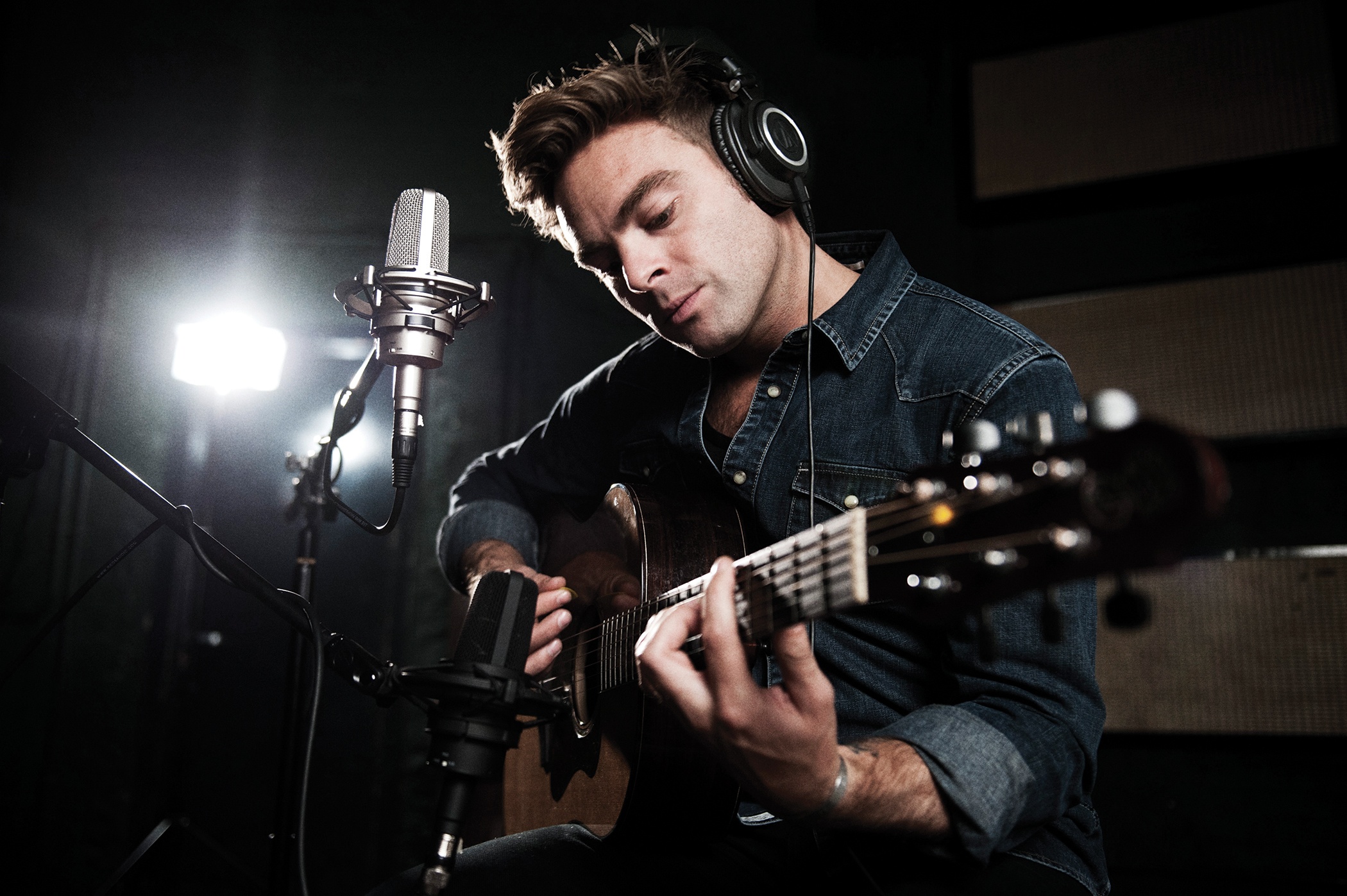