Songwriters: How to Demo Your Songs for Maximum Effect

Expert Advice: Songwriters: How to Demo Your Songs for Maximum Effect 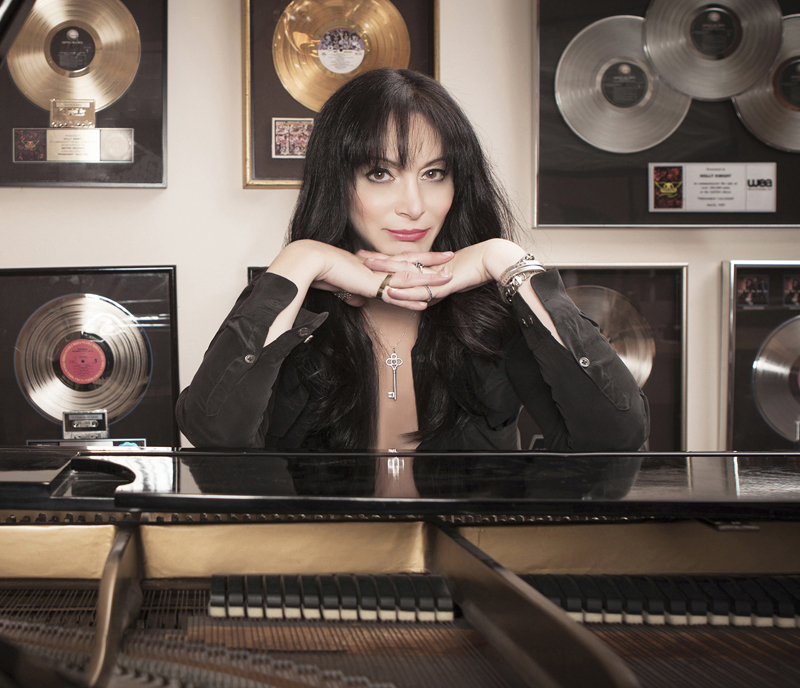 There are many things that come into play when deciding what kind of demo you want to make. You will need to:

• Decide who you want to pitch the song to.
• Determine what kind of sound you’re going for i.e. production.
• Figure out your budget (what you want and what you can afford aren’t always the same, but this is one of the biggest factors).
• Decide who plays on your demo: Is it you, or a combination of you and a hired vocalist? If you don’t play at all, you’ll need to hire musicians. If you’re not a great singer, hire one. Trust me, getting a good singer to sell your song is very important.

These days it is remarkably cheaper and much more convenient to record out of your own place, even your bedroom. If you’re serious about songwriting, you should have, at the very least, a simple, inexpensive program such as Logic, or GarageBand, both now a part of the Apple startup package. There are countless free tutorials on YouTube to learn them and they are pretty user-friendly.

1. If you are not already set up to record at home, then do so! Set yourself up with a digital home recording system. I use Pro Tools, the industry standard, used by almost every music producer. It’s more expensive, but there are different versions with a startup one being more affordable.

2. Learn how to program and engineer on a basic level. Engineering yourself saves money and time. Another advantage is that any time you feel inspired, you can work on your demo. You have the freedom to keep trying lots of different things without looking at the clock and worrying about emptying your bank account. I can’t tell you the number of times I’ve gone in my studio at 2:00 a.m. in just my underwear and Ugg Boots and recorded something really cool, without having to worry about dealing with someone else.

3. Use a male vocalist for a demo if you’re going to pitch it to a female rock singer (or any kind of edgy female singer like P!nk). Usually those kinds of female singers are a bit tomboyish, and they want to sing like a guy, so it’s easier for them to imagine singing it.

4. Do not make the mistake of getting a singer to sing like the artist you’re pitching to. Obviously, stylistically you want them to sell the song, but you don’t want to be off-putting to the artist either. I never gave a demo to Pat Benatar or Tina Turner where the vocalist sounded just like them. Sometimes they even feel like they’re being parodied. Not a good thing.

5. There are two kinds of demos these days. Either highly polished and practically a master unto themselves, or a very simple and real sounding demo, something like a piano and vocal, or an acoustic/vocal version. One of the advantages of submitting a high-end demo is that sometimes, if the producer loves your tracks—especially if it’s programmed synths and drum beats—they’ll want to use them on the master they’re recording with the artist. If this happens, you can negotiate a credit for either coproduction or programming.

You should also work out payment, which is usually in the form of points (a percentage). Sometimes, but very rarely, they will use the entire session or even hire you to produce the master with the artist. This almost only happens when you are known as a producer, and probably is not applicable to this article.

The disadvantage to putting too much into a well-produced demo is that often a producer, A&R guy or the artist can’t hear enough of the song on its own merits, and you haven’t left enough room for their imaginations. Sometimes that turns people off.

Another disadvantage is it can cost a lot more money once you’ve hired an engineer, and various musicians.

6. In my personal experience, a truly good song often sells itself better when it’s a simpler demo. If it sounds great in a simple form, then an artist can imagine how they would do it and “make it their own.” A great production of a weak song will get you nada, but a great song, even with a simple demo will stand a better chance of getting cut.

7. Make sure the vocals are loud. You’re not making your own record. You want the listener to hear the words.

8. Make sure you can understand the words when the vocalist sings, so that A&R peeps never need to look at a lyric sheet. Don’t overdo the effects, like delay and reverb, to the point that the singer sounds far away and hard to understand.

9. Don’t go crazy with guitar or other instrumental solos if your objective is to get a song cut. No one CARES. Unless your demos are also intended to sell you as an artist, then you can throw in some dazzling musicianship; but even then, I would keep those moments minimal. No one CARES. They want to hear great songs they can market.

10. Back everything up, every few minutes that you’re working— you can set your program to do that automatically—and label your sessions clearly. I can’t tell you how many sessions I used to label as “Friday night, USE THIS ONE.”

11. Usually an MP3 will suffice. It’s easy to send around, and easy for the listener to open up and listen to. I’ve often gone to the trouble of sending a higher res file, such as Wave or AiFF via Dropbox, and no one seems to appreciate the difference. You want the demo to be as easy as possible for the listener to access. If they have to go to yet another site and download a song you’re submitting to them, sometimes they won’t even bother to listen.

Ah now, submitting your songs....that’s a whole ‘nother subject, y’all... I hope this has helped you! Rock on!

HOLLY KNIGHT is a three-time Grammy winner, the recipient of 13 ASCAP Awards and a 2013 inductee to The Songwriters Hall of Fame. For a complete discography of her work, and to learn about her intensive, limited-enrollment Master Songwriting Classes, go to hollyknight.com, Twitter: @HollyKnightlife

For for information on the 20th Annual USA Songwriting Competition, go to: http://www.songwriting.net/enter