Songwriting Tip: Does your Latest Song Sound Similar to Ones Before?

Songwriting Tip: Does your Latest Song Sound Similar to Ones Before? 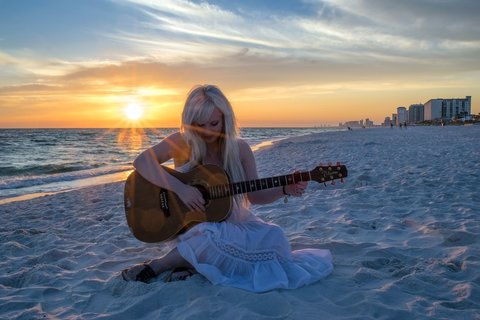 For many songwriters, one of the biggest challenges is ensuring that their songs are unique. With music lovers tending to have very discriminating hearing and short attention spans, picking up on similar patterns, lyrics or recurring themes between two or more of your songs could easily turn them off, regardless of how subtle the similarities are.

In a saturated music market, it’s not uncommon for different songs from different songwriters to sound similar, especially in genres such as pop. Listeners, though, are less likely to be forgiving when they are from the same songwriter.

So, how do you avoid plagiarizing your own music (or anybody else’s for that matter?) Whether you’re a known songwriter or still in obscurity, there are a number of ways to ensure that all of your songs sound different from each other.

As a songwriter who intends to make a life and living from your talent, having a steady stream of songs under your belt is the only way to keep going. However, continuously writing songs may eventually take a toll on the imagination, making it harder to compose a song that has its own identity when compared with all those you did in the past. The preceding tips could help you to survive such trying periods whenever they arise.

Mylène Besançon is the CMO of SongCat LLC, a top-rated online recording studio. We believe that by making professional music production financially accessible to anyone with a dream and a voice, we have the potential to change the musical landscape forever. Visit http://songcat.biz to learn more.