Songwriting Tip: Use Other Keys Than Major & Minor

Songwriting Tip: Use Other Keys Than Major & Minor! 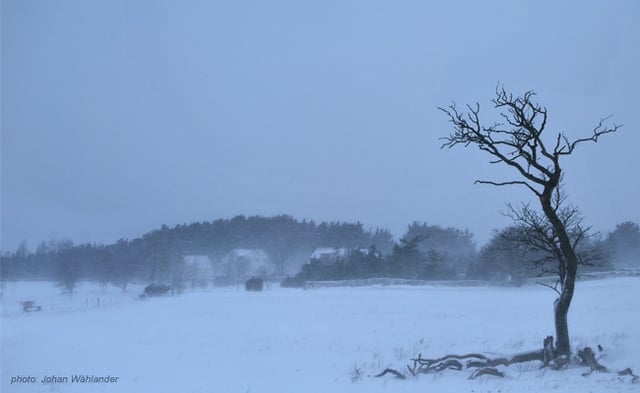 This book excerpt explores the opportunities for communicating differens emotions presented by the less used diatonic scales, and looks at what flavor their character tones bring in (each scale has one tone that stands out).

Guest Post excerpted from the newly released e-book Songwriting: Get Your Black Belt In Music & Lyrics


Use Other Keys Than Major & Minor!

Phrygian (white keys from the note e) sample song: Down With the Sickness by Disturbed. The lowered second degree brings in quite a lot of attitude.

Mixolydian (white keys from the note g) sample song: Belfast Child by Jim Kerr (Simple Minds). The lowered seventh degree makes it considerably less cheerful than a Major key. Also, as you can hear in this song, it blends well with the blues scale.

Locrian (white keys from the note b) sample song: The Evil Has Landed by Testament (deviates from the scale at 1:03). The locrian scale has the most potential for sadness/gloom when used in a low energy setting, and fury/rage when used together with fast a tempo and furious drumming. Due to its lowered fifth degree, The Locrian scale is a bit difficult to handle though. This you’ll notice as soon as you try using your regular chord sequences. If you stick with the first scale degree as the tonal center you’ll be fine! Make use of riffs, ostinatos, melodic lines and harmonies. Read more about this topic and how to apply various techniques in the e-book ”Songwriting: Get Your Black Belt In Music & Lyrics”.