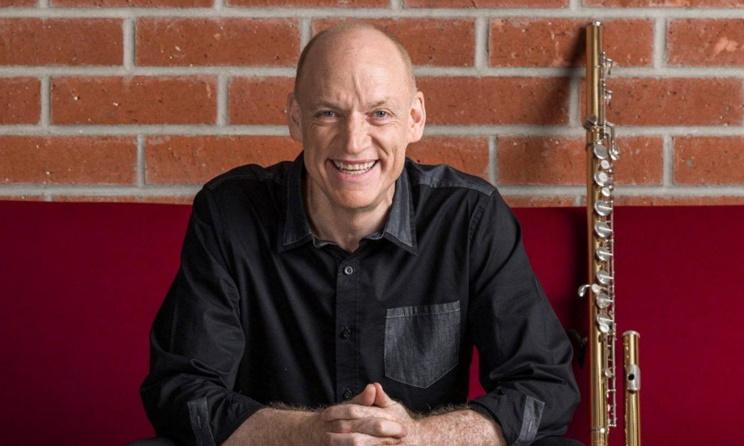 Wouter has received a nod in the Best New Age Album category for his album Pangaea, a collaboration with American composer and producer David Arkenstone.

"Wow, we're so grateful for the nomination!" Wouter said in a press statement.

"We've penned the new music to express the hope that our fractured and divided world can forge a new identity where we stand and work together - a world where other's interests are as important as your own, as if we were one like in the super continent Pangaea - it's the Spring of a New Age, new beginnings indeed. We look forward to taking your imagination on an adventure!"

This is my third nomination and it’s definitely as exciting, if not more exciting than the first one. We created this music during a pandemic and it felt like we were in a vacuum, because we weren’t performing and we were a bit worried whether the music will actually connect in a way that we had intended. So, to hear that people are connecting to the music and that my peers are valuing the music means the world to me,” adds Kellerman.

Joanie Leeds, First Prize winner of the 2013 USA Songwriting Competition (as well as 2020 Honorable Mention Winner) won a Grammy in the 63rd Annual GRAMMY Awards (2021) in the "Best Children's Music Album" category for her album "All The Ladies". The album is produced by 2019 GRAMMY Winner, Lucy Kalantari, an honorable mention winner of the 2018 USA Songwriting Competition.