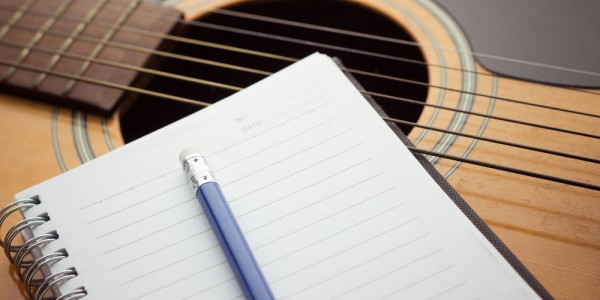 “With history piling up so fast, almost every day is the anniversary of something awful.” – Writer & Artist, Joe Brainard

Recently, while cleaning out my closet, I happened upon a small book of Daily Meditations given to me by a friend a long time ago called The Promise of a New Day (copyright 1983). The book goes through each day of the year and offers a quote and a short spiritual reflection.  I hadn’t opened this book in well over a decade, but last week I found myself turning to the February 7th meditation which begins with the quote at the top of this page. 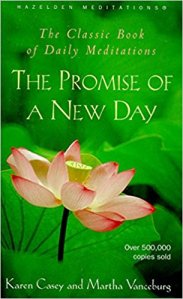 At first I was surprised to read this quote from the 1980’s that felt so relevant for today’s world. But then I realized that in every decade, at every point in history change is inevitable, and with change comes discomfort, fear, anger, and as the quote says, “the anniversary of something awful.” Artist, Joe Brainard, who is quoted above, died in 1994 of AIDS. Can we take a moment of pause to reflect on how incredibly scary and sad that time in our history was until, thank goodness, we found a treatment for HIV?  Our amazing scientific and medical community created an antidote to something horrific.

Obviously, as writers and artists, we have a responsibility to reflect the trouble in the world around us as songwriters like Woodie Guthrie and Bob Dylan did in the 1960’s. But can’t we also create an antidote to the daily assault of awful news? If history is comprised of times of trouble, war, disease, hunger, and hate, isn’t it just as important to highlight the love, compassion, simple moments of trust, help, hope, and success?

As a songwriting exercise, try making a list of the little things that have kept you motivated, inspired, happy, or brought you peace of mind, during these difficult times. Kissing your loved one good night, scratching your dog’s tummy, taking a walk near a stream, sipping on a hot cup of coffee, holding open a door for a stranger and exchanging a smile. Keep a section in your “title book” or idea journal specifically for a daily dose of positivity. See if you can practice a heightened awareness for the good things that we often take for granted like a compliment from a friend, being in the fast line at the grocery store, having enough gas in your car, birds chirping when you open your door, or a warm coat when it’s cold outside. Write it all down.  These specifics will inform your lyric with a universal theme of gratitude and  provide a different perspective on our current events. Bring this perspective into your next song.

Sara Light has been writing professionally in Nashville since 1996 and had served as a staff songwriter for Zamalama Music and Curb Magnatone Music Publishing. Her credits include the John Michael Montgomery title track and the hit single "Home To You" which received an ASCAP airplay award in addition to being named SESAC song of the year for having garnered 2 million spins on radio. She also composed songs for the musical "Urban Cowboy" which opened on Broadway in March 2003 and was nominated for a Tony Award for Best Original Score. Check out SongU at:  https://www.songu.com/