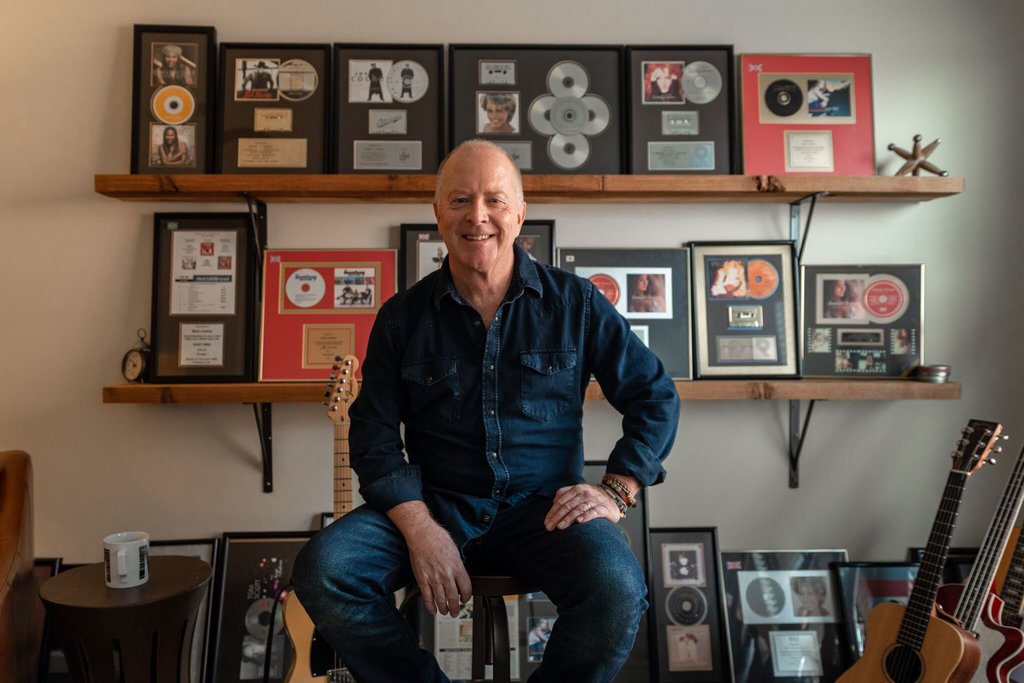 There is no one way to write a song. You may write melody first or mix it up but for our purposes, let’s start with writing your lyric.

What’s a good place to start once you have a title or an idea of what you’re going to write about? Prose. Think about the title, say it out loud ... a bunch. What does it bring to mind? Got something? Take a few minutes and write the idea in prose. Don’t rhyme, don’t worry about being clever, just write a couple of lines describing what you’re going to write about. Lennon and McCartney could have written, “” Penny Lane” is about the images of everyday people on the street in my town and what they mean to me.”

Prose serves a couple of purposes. As you write your lyric, check your prose to see if you’re still writing about one thing. Is everything supporting your idea? As you try to write, prose may reveal there's really nothing there. This has happened to me more than once, and I’m usually grateful I was saved from spending all day on a non-starter of an idea.

The next step is a biggie and usually a big mistake. You begin to “write.” I mean write in a bad way. You don’t want to sound like just anybody, so you try to sound like a “writer.” I always think of the famous Saturday Night Live skit with Jon Lovitz as the Master Thespian. Just search YouTube for a few moments and you’ll get the idea. You don’t want to feel the sweat in your lyric.

Instead of jumping right in, try closing your eyes, think about your idea, and then write what you see. Don’t rhyme, don’t worry about cadence or how cool it looks on the page, just write. If you’re writing a song about meeting the love of your life talk about the time of day, name the place you met, what was the weather like? Color of her hair? Even the smallest detail can make the difference between a generic lyric and one that comes to life. If it’s a car what’s the make? These details make up the real stuff. Write the real stuff because it’s the good stuff. You can make it pretty later.

Remember the editor? Still dead. What do I mean? If you begin to self-edit in the moment it’s toxic. I’ve mentored songwriters who have found themselves stuck simply because they were focusing on a line or an idea way too early. Before they had enough on the page to even begin to think about the editing process. Write first, edit later. Much later.

Hopefully you’re filling up that page now but once in a while, take a look at the prose you wrote earlier. Does everything in your lyric still support your prose? Does your third verse introduce a cat into the story of two people falling in lust? Hard choices, but the cat probably has to go. Again, most lyrics are about one thing. Prose can help you remember what that thing actually is.


Mark Cawley is a hit songwriter who coaches other songwriters around the globe through his one-on-one, online service iDocoach.com. His songs have been on more than 16 million records with cuts ranging from Tina Turner, Joe Cocker and Diana Ross to Wynonna Judd, Chaka Khan and The Spice Girls. Mark is a judge for Nashville Rising Star, Belmont University’s Commercial Music program, and West Coast Songwriter events. He’s also a contributing author to USA Songwriting Competition and Songwriter Magazine, a sponsor for the Australian Songwriting Association, and a mentor for The Songwriting Academy UK. His first book , “Song Journey”, based on his coaching and adventures in songwriting, will be released in April 2019. Born and raised in Syracuse, New York, Mark now resides in Nashville, Tennessee. http://www.idocoach.com/