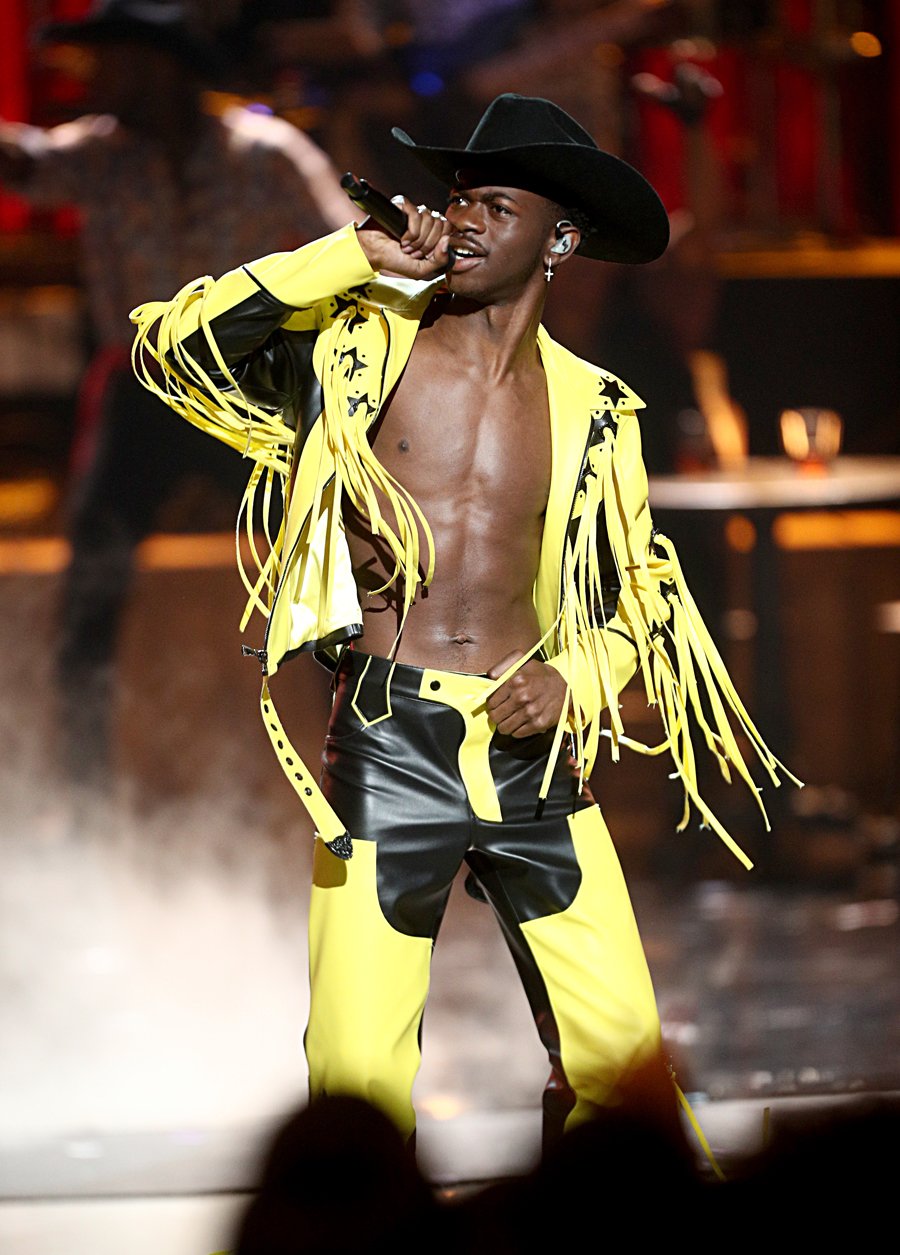 The following is adapted from Mark's new book “Song Journey.”

In this article, I’m going to lay out the rules of song structure, not for the purposes of boxing you in while you’re writing—but so you know what rules to break later on.

Before we get a little more technical, this framework gives you the big picture.

There are so many ways to structure a song, but staying current is a good place to start writing hits. Listeners’ tastes change, and song structure usually reflects the changes.

In 1967, the Doors were stretching the limits of radio with seven-minute songs. These days, you’re more likely to find them in the three- to three-and-a-half-minute range, sometimes without any of the old building blocks such as bridges and pre-choruses.

A good exercise is to deconstruct the songs that move you, just for the structure.

Take notes on how the song is constructed. Next time you sit down to write, consider the song you tore apart when you build your own.

It’s an eye-opening shortcut to see how the big boys build. Keep doing this, and what you learn gets in your songwriter DNA. You get better quick.

Getting Started with Structure

If you think of the parts of your song in terms of A, B, and C, it’s easy to track:

A is your verse, B the chorus, and C the bridge.

There are more parts to consider such as the intro, pre-chorus, and post-chorus, but for now, use these three as your standard. Common forms are:

You don’t see many A-only songs today (think “I Walk the Line”). Early folk and country utilized this structure, but it’s disappeared as listeners look for multiple hooks.

Start with the basic forms, but mix and match. Does your song need a bridge? Would it work to start with the chorus or a part of it? Better with pre-choruses or post-choruses?

A good guide is to take notes on the song structures you’re hearing on the radio now. In coaching songwriters, I tend to see quite a few A, A, B, A, A, B, C, B, B; four verses.

I generally ask them to give some thought to paring this down to three whenever possible. Songs in most modern music are shorter these days.

Plus, it’s always been a matter of “Don’t bore us; get to the chorus.”

Check the running time of your song before you sign off on it. This can help you decide what needs to go if you’re looking at a four-minute song. Think of the listener in this case. You might want to use more repetition and less new information.

Another structure that almost feels like cheating when it works is to start your song with the chorus or a portion of it. If you can hook a listener that fast, the chances of their channel surfing in the car go way down.

When I’m structuring a song, I try to think about moments. We’ve all heard moments in the performance of a song. Think of singers with big voices; Whitney Houston, Adele, and Celine Dion come to mind. They can bring out the raw emotion in a song, but you can be thinking about those moments as you create yours.

What are the real moments, the emotional highs and lows in my song? How do I want to feature them when I’m putting the song together?

You can create a moment with a modulation. Tread carefully here; you can also create a cringe-worthy moment that you can’t get back. Space (silence in your arrangement) can be built into the structure and doesn’t have to rely only on the singer.

Know the Rules, Break the Rules

Try to let the song dictate the structure rather than any rules you come across. You’re looking for happy accidents, and mixing up the structure might provide.

The Beatles’ “A Day in the Life” was created by crashing two different song ideas together. Lennon had the trippy part but was stuck on finishing when McCartney played him an unfinished song of his own. The “woke up, got out of bed” section was a perfect counterpoint to what Lennon had written.

When I first read that story, the technique went directly into my toolbox.

Daniel Levitin, an American neuroscientist described what Lennon and McCartney achieved really well in his book This Is Your Brain on Music:

Music is organized sound, but the organization has to involve some element of the unexpected or it’s emotionally flat and robotic. The artist artfully manipulates our expectations with a semi-resolution that straddles surprise and release.

Yeah, what he said.

For more advice on song structure, you can find “Song Journey” on Amazon. Its currently #1 in multiple categories worldwide!

Mark Cawley is a hit songwriter who coaches other writers around the globe through his one-on-one, online service iDocoach.com. His songs have been on more than 16 million records with cuts ranging from Tina Turner to Wynonna Judd to The Spice Girls. Mark is a judge for the UK Songwriting Contest, Nashville Rising Star, Belmont University’s Commercial Music program, and West Coast Songwriter events. He’s also a contributing author to USA Songwriting and Songwriter Magazine, a sponsor for the Australian Songwriting Association, and a mentor for The Songwriting Academy UK. Born and raised in Syracuse, New York, Mark now resides in Nashville, Tennessee. www.idocoach.com